For the love of Marmite 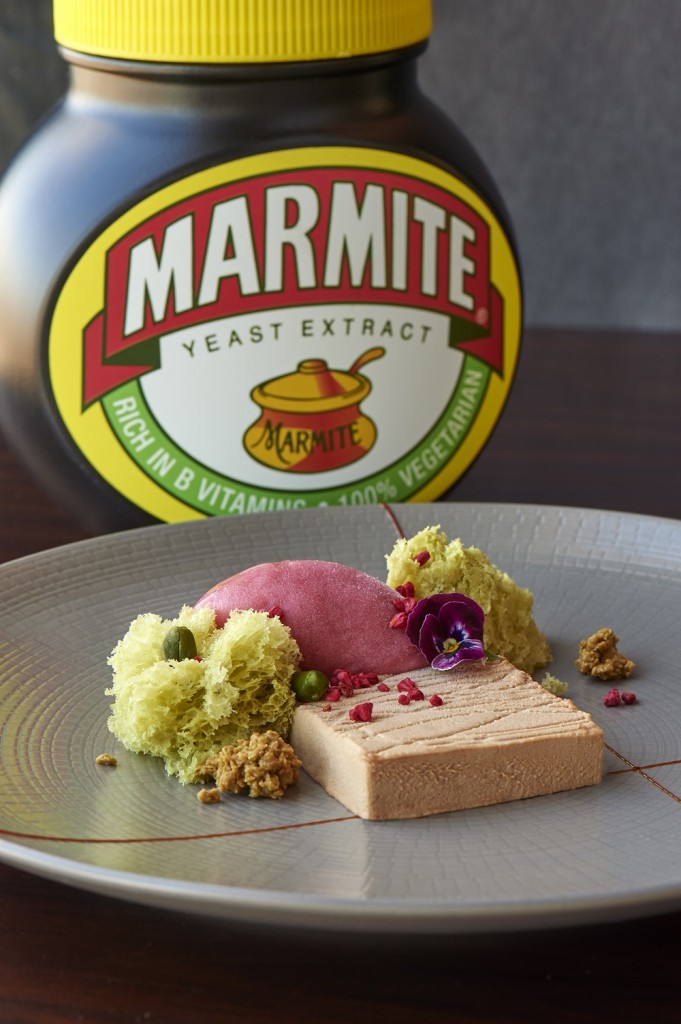 With a new dish on our dessert menu, we have decided to embrace the great British debate – Marmite, love it or hate?

This Autumn we’ve introduced a Marmite and Milk chocolate semi freddo and it has made us a little curious about where this spread has come from, and if it is indeed as British as we think?

Marmite was created by a 19th century German scientist – Justus von Leibig. Von Leibig was interested in nutrition and he discovered that yeast from brewing beer could be concentrated and eaten, and so Marmite was born! Marmite is rich in vitamin B and is a source of folic acid; in both World Wars it was given to British troops in their rations for nutritional reasons.

Justus von Leibig didn’t harness this yeast discovery into an actual product to be sold, that was up to a British company a few years later. In Straffod in 1902 the Marmite Food Extract Company was formed, and a few years later they were so successful they created a second factory in Camberwell Green – just down the road from aqua shard.

New Zealand was not far behind and in 1908 Sanitarium were granted rights to create Marmite for the New Zealand and Australian markets – Marmite had gone global! 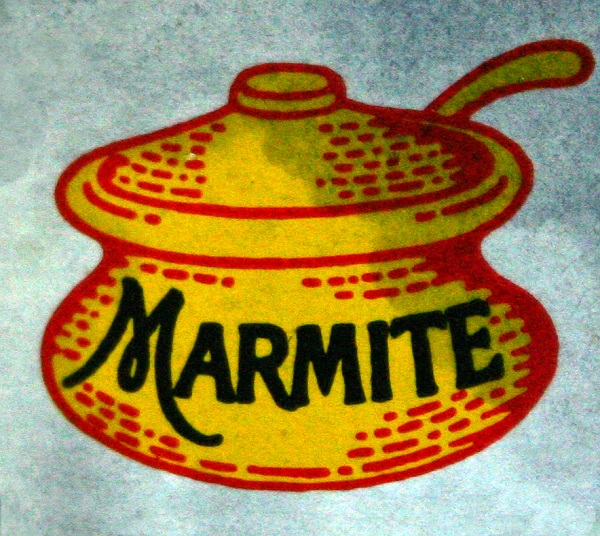 Originally Marmite was sold in rounded earthenware pots, known by their French name ‘Marmite’. These pot-bellied shaped dishes were traditionally used for making stocks or casseroles. By the 1920s Marmite was supplied in glass jars, but they kept their iconic cooking pot shape, which still influences the shape of the jars today!

Click here to book a table and try our Marmite and Milk chocolate semi freddo. The Marmite is a little like the salt in a salt caramel dessert, creating a sweet and salty moorish treat – tell us if you agree, which side of the fence do you sit – #LoveIt or #HateIt?